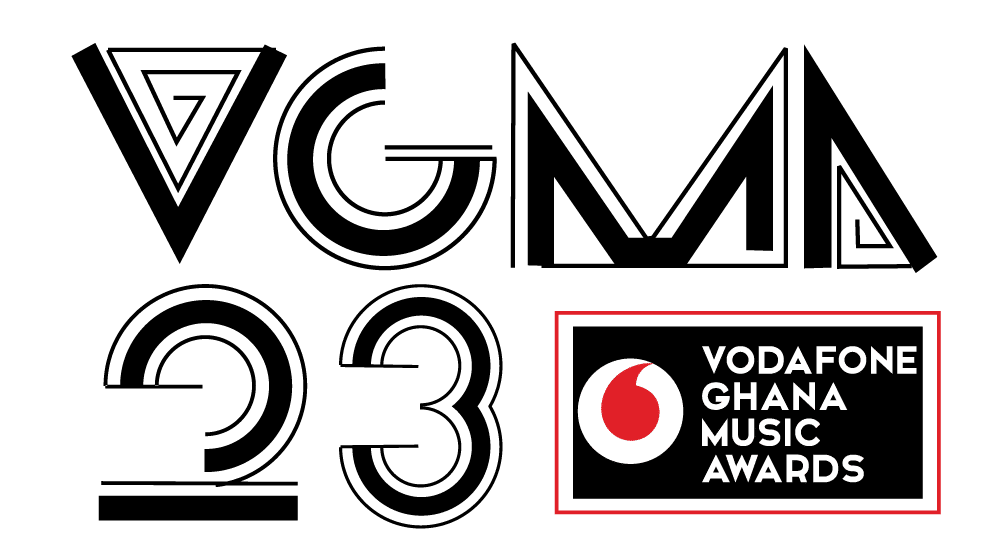 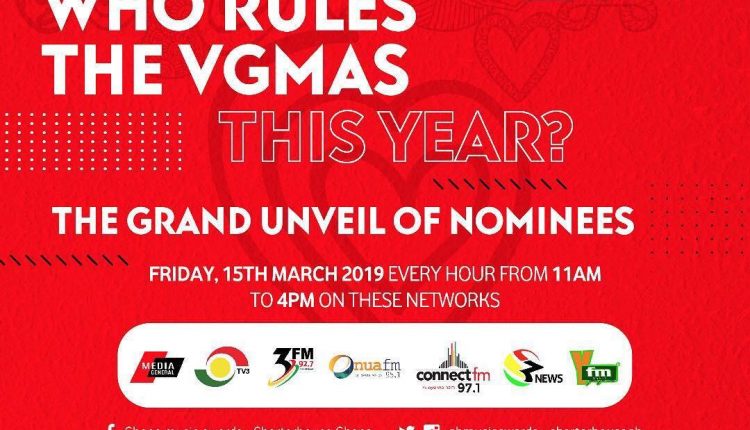 The 20th edition of the annual Vodafone Ghana Music Awards has been scheduled for Saturday, May 18, following the nominees announcement on Friday, March 15.

Even though the venue wasn’t announced, Theresa Ayoade – the CEO of Charterhouse Ghana Limited – said they are working with the government to expand the capacity of the venue for this year’s ceremony.

She admitted that venue has been a major issue for the awards scheme but fans can now have a relief.

“One of the big issues that has plagued this event over the years is the venue in which we hold the event. As the Vodafone Ghana Music Awards has grown over the years so have our fans and unfortunately we have not been able to accommodate a lot of you due to the limited capacity of the venue,” she said.

“Well the good news is that with the support of Government we will hopefully be able to provide a more suitable venue to host the large numbers expected to throng this year’s event,” Theresa Ayoade concluded.

The main awards night will be beamed live nationwide on TV3 and others and Africa wide on DSTV and of course Facebook live across the world, according to the organisers.