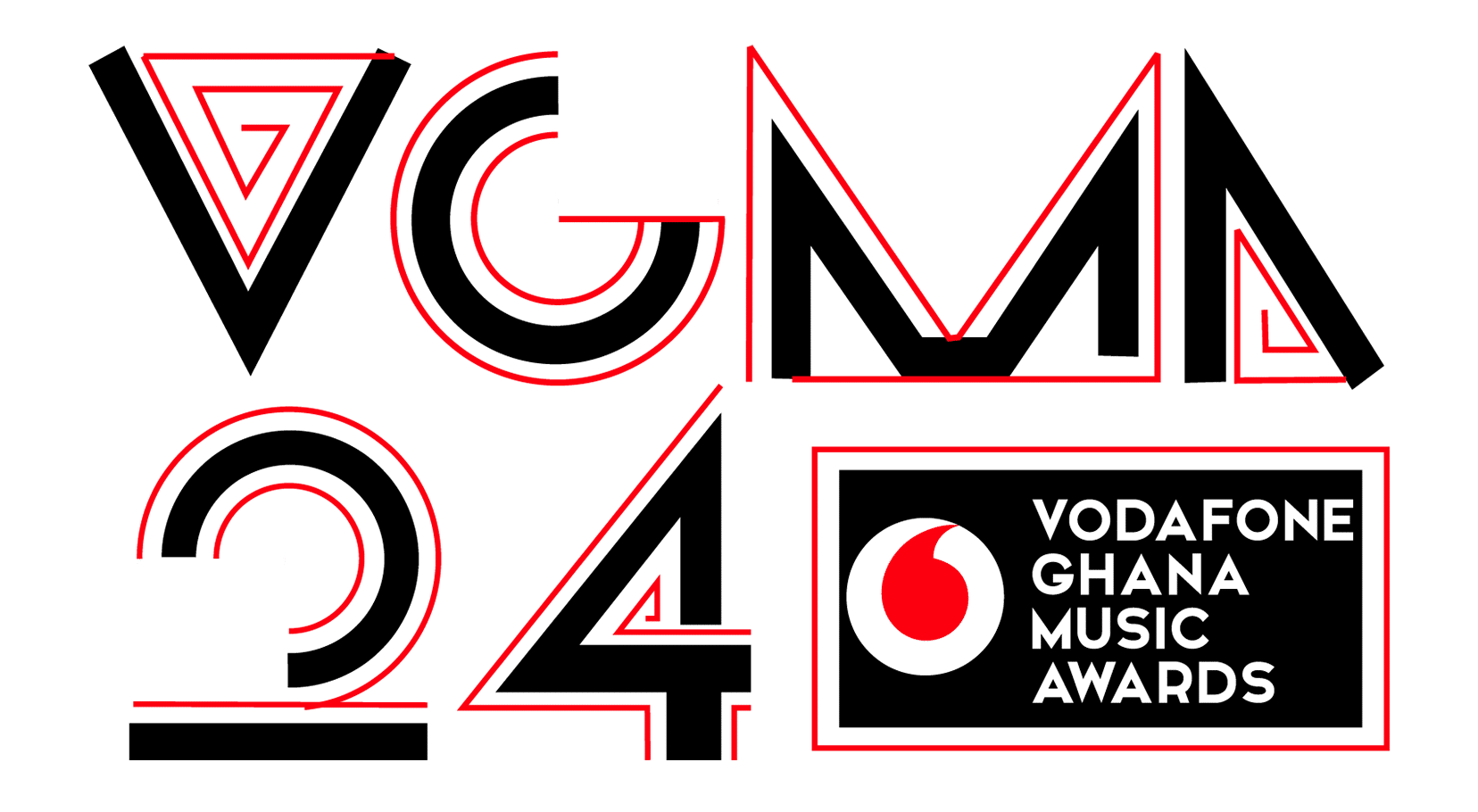 The Vodafone Ghana Music Awards, in its bid to make the scheme more responsive to the industry has
effected the following changes.

EP of the Year
Created to recognize and celebrate the performance of the EPs. The definition reads:
The EP of the Year is adjudged by the Academy and Board as the most outstanding compilation
(either by the number of hit songs and or the quality of production) of an EP that was released
during the year under review. It must have generated excitement during the year.

BEST GOSPEL SONG
Formerly Gospel Song of the Year, this category is the song adjudged by the Academy, Board and
the General Public as the most popular Gospel Song released in the year under review. The song
must have generated the most excitement during the year.
However, for the year 2021, the VGMA Board thought this category should accommodate songs
from the Urban Gospel community. This is to incubate the creation of a full-blown stand-alone
category for the Urban Gospel community.

VODAFONE MOST POPULAR SONG OF THE YEAR
The Vodafone Most Popular Song of the Year is the song adjudged by the Academy, Board and
General Public as the most popular song released in the year under review. The song must have
enjoyed a lot of patronage and generated the most excitement during the year.
In this category, it’s been the norm to select only one popular song from an Artiste, even if the
Artiste should have multiple hit songs. This year however, the VGMA Board agreed to allow the
category to feature all hit songs, irrespective of whether they are from same artiste or not. 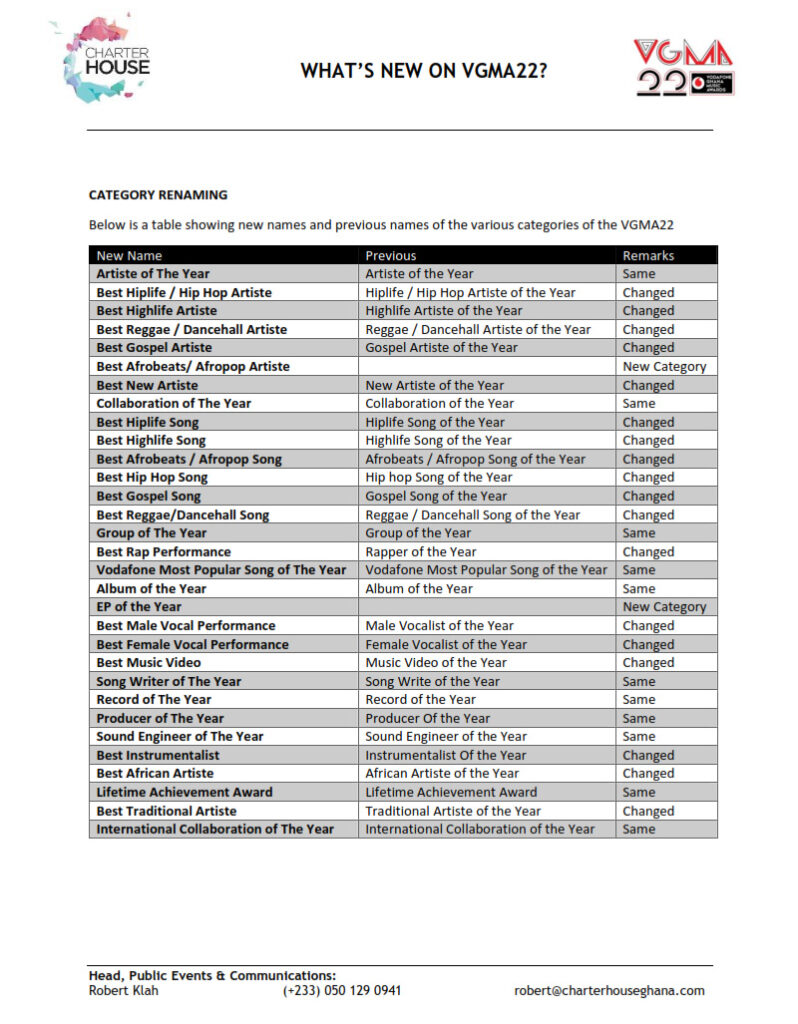